Some of these are much older projects, but I believe it's important to preserve them as snapshots on my journey. Also, someone once told me that, as an artist, you don't get to decide what is important work to someone else.

To put in here:

In the early days at Fake Love, I got the amazing chance to spend some of my free time developing a simple photobooth iPhone app called Crystal Eye. I wanted to try and make something that I hadn’t really seen before at the time, and a lot of the effects on the App store seemed to be in the same sort of “overlay” style.

I’ve been interested for a while in making effects that are influenced by the content of the image and aren’t simply just overlaid with little regard for what is going on inside the image. Another goal was to create a fun, interactive tool that anyone could just pick up and use. The live tweaking aspect was also pretty important to me. 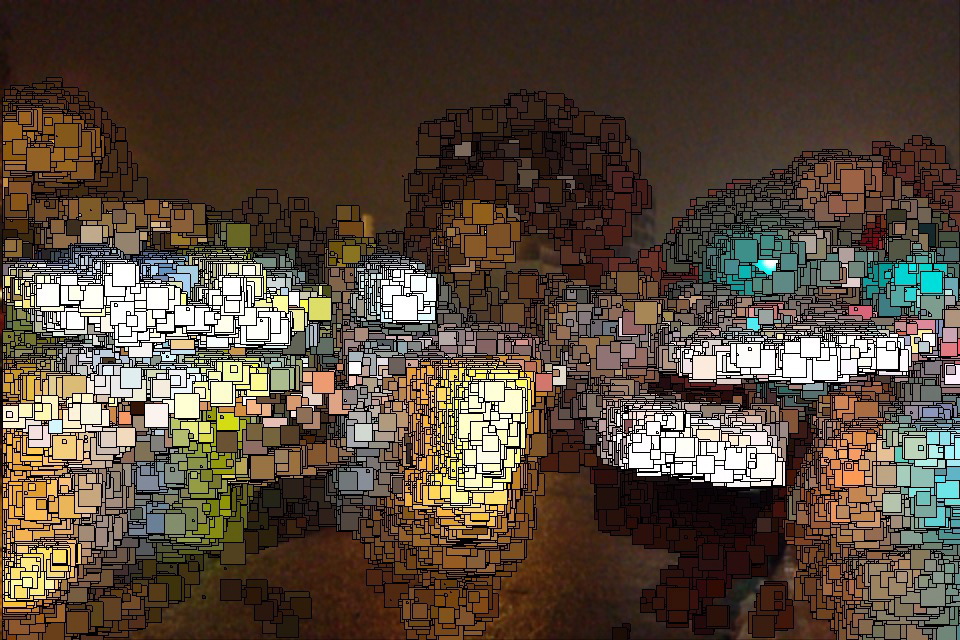 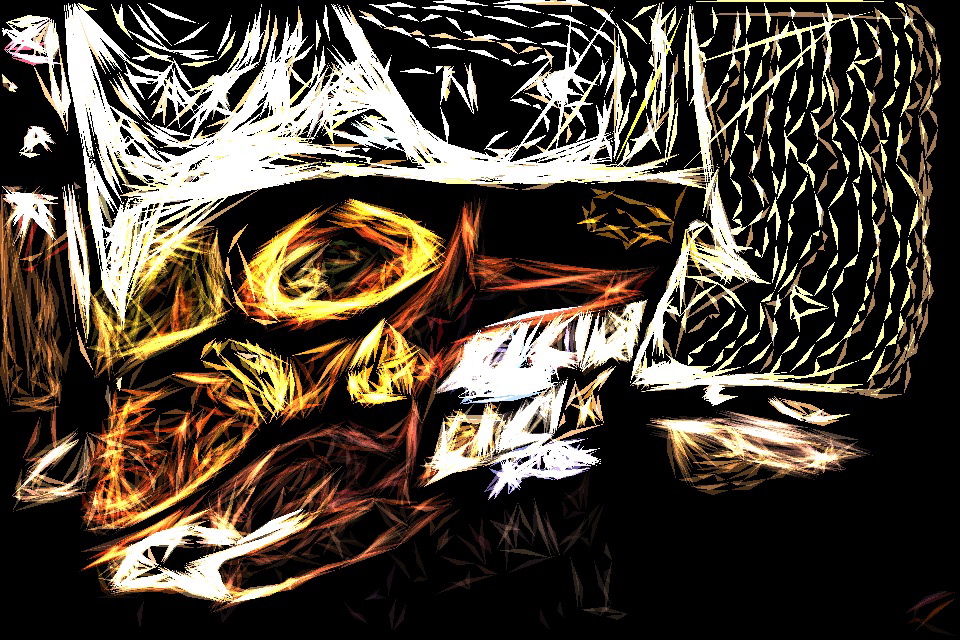 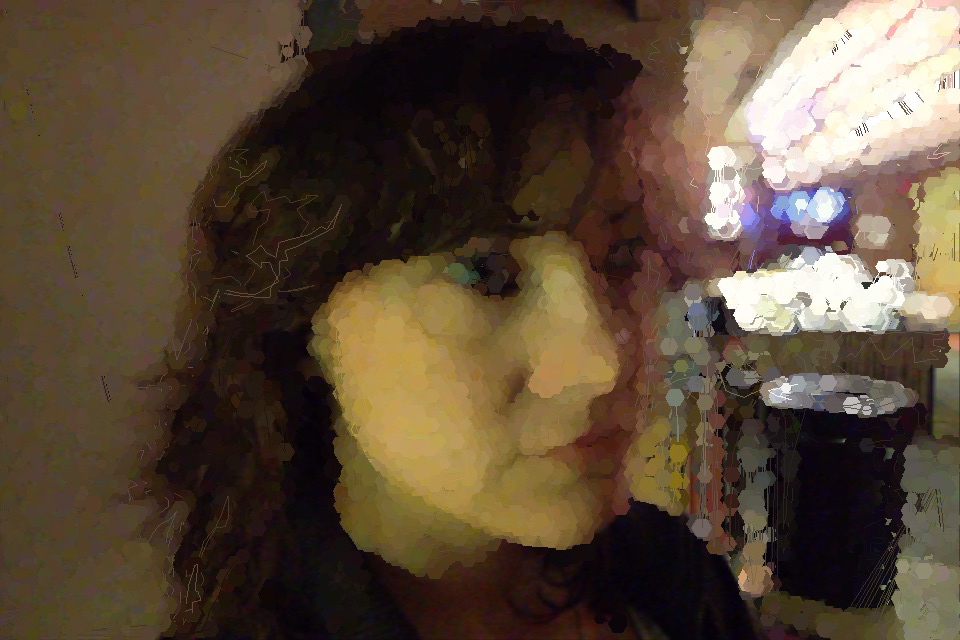 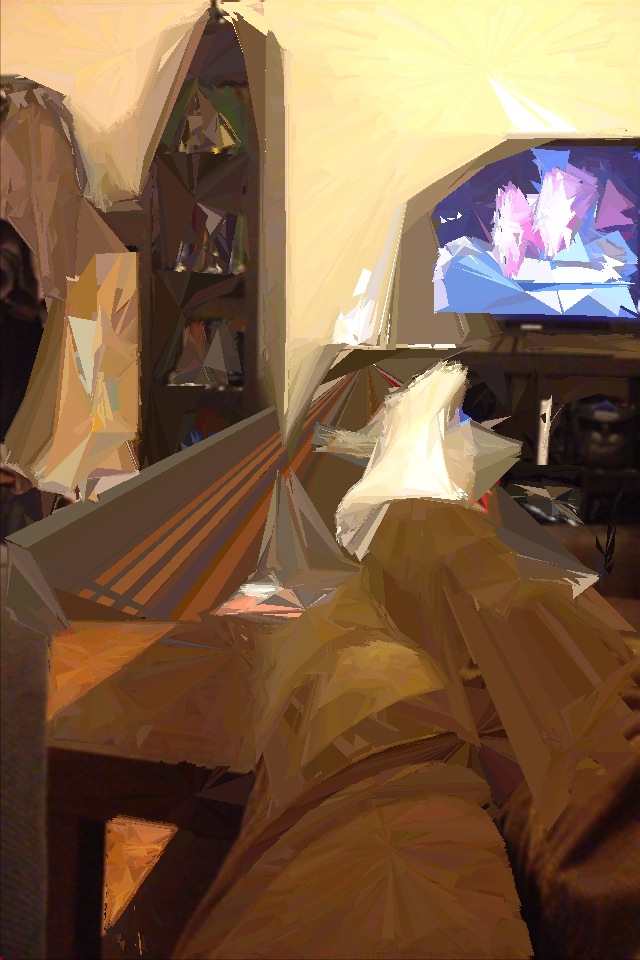 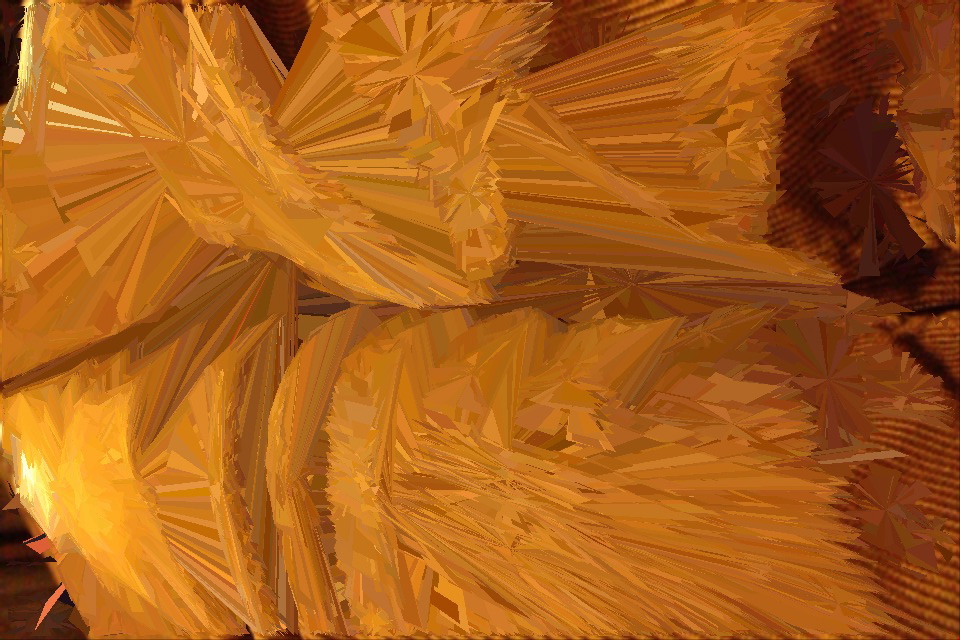 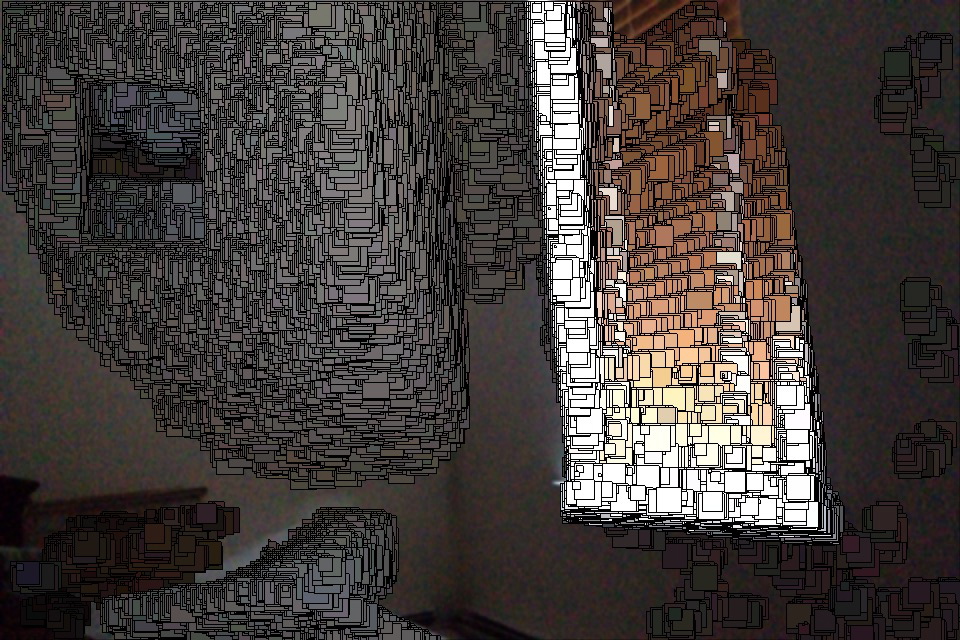 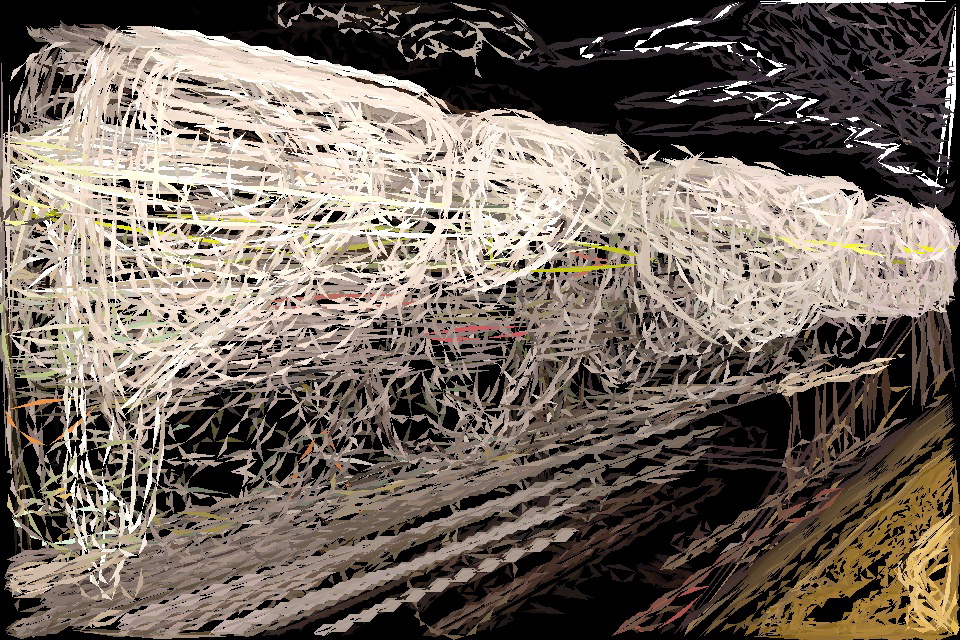 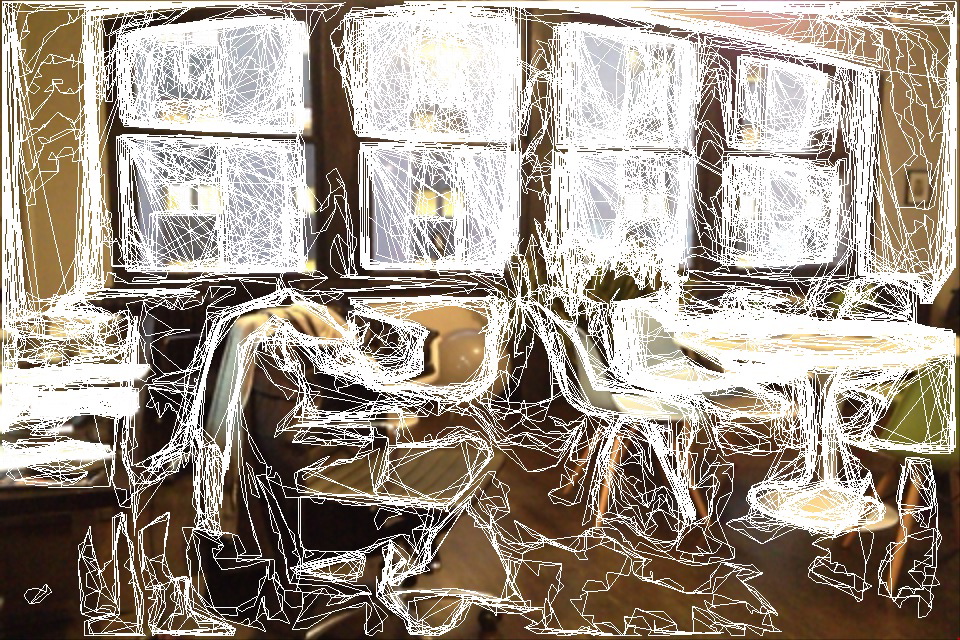 Made with openFrameworks. Coded by me and Caitlin Morris. GUI design by Layne Braunstein.

A simple interactive light painting installation that I made in 2009 using Max/MSP/Jitter.  I was fascinated with long exposure photographs and wanted to see how I could recreate the effect in real-time. There were other versions of this effect out there at the time, but very few that gave instantaneous feedback.

The Max/MSP patch is still available if you would like to check it out. 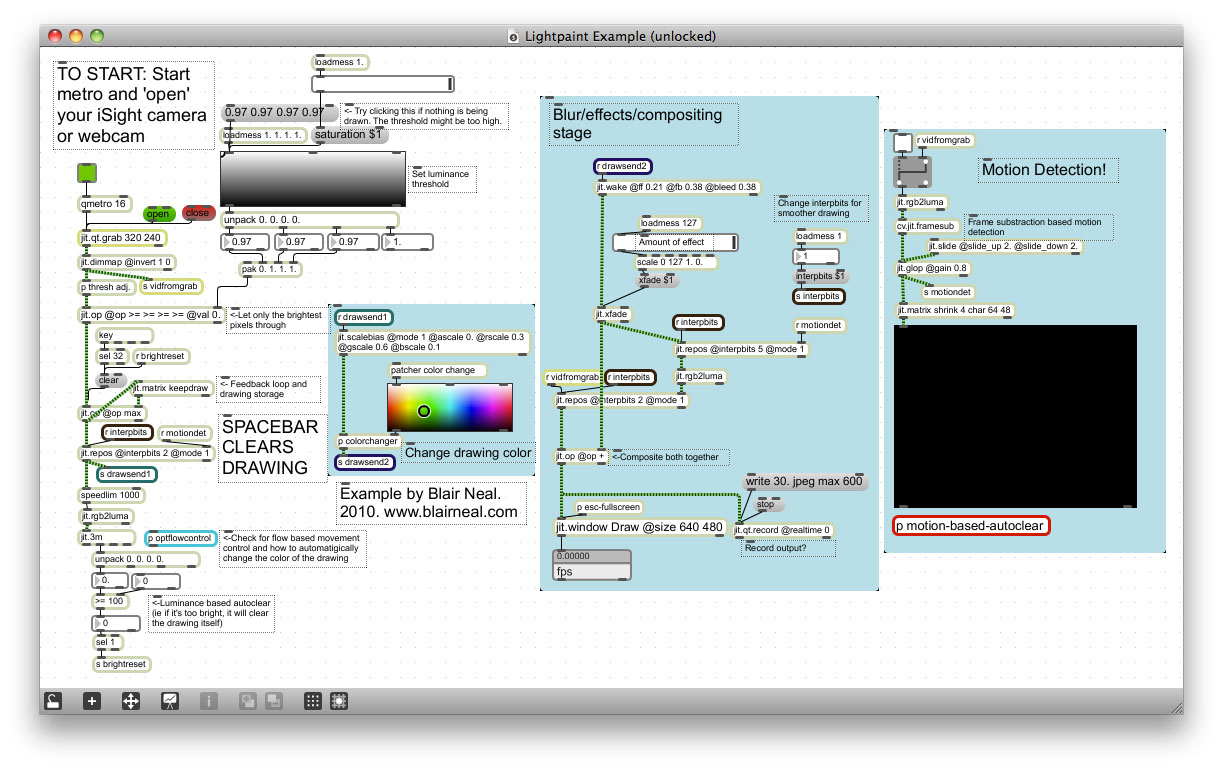 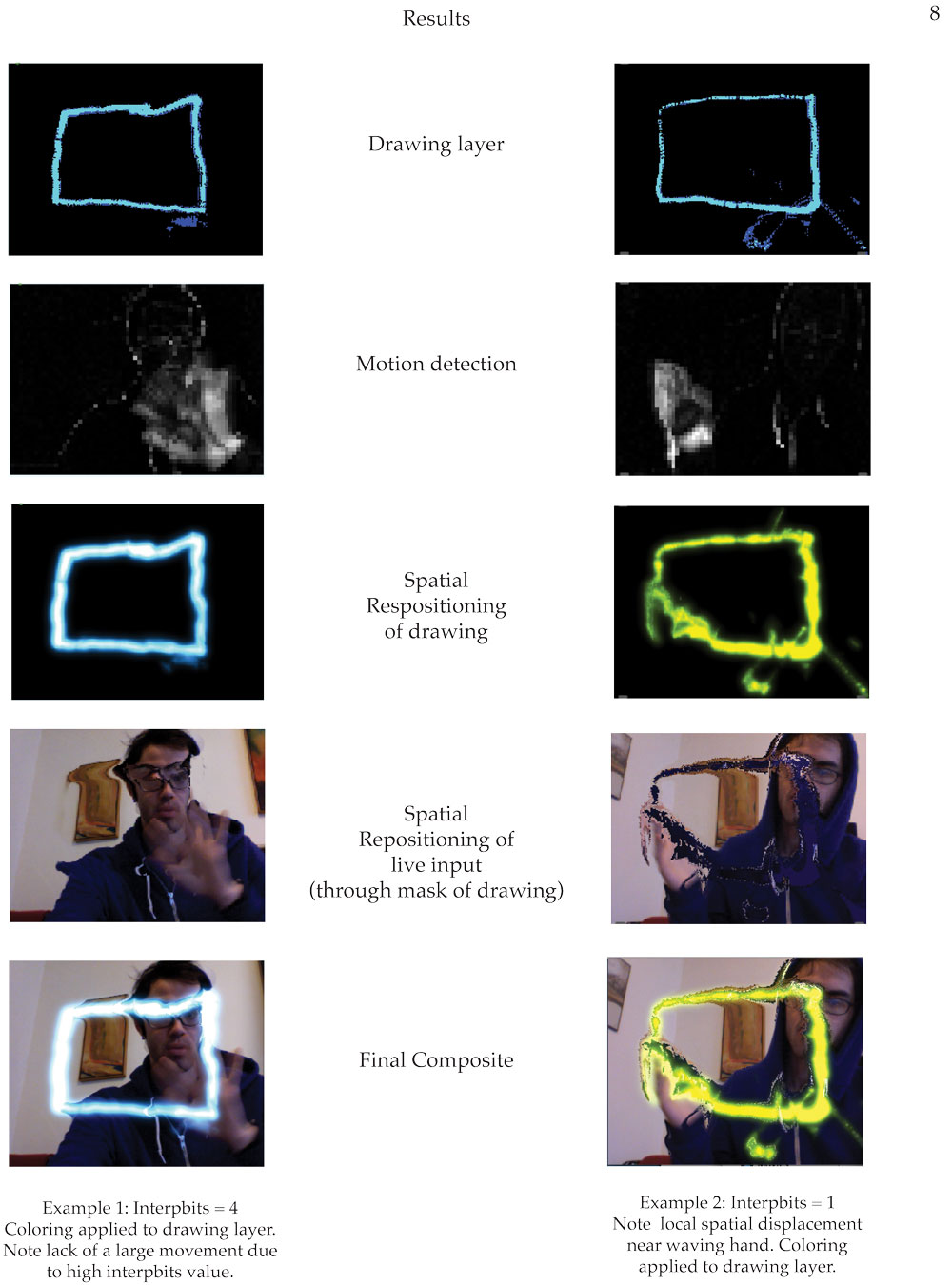 I worked with Botany for this music video for the lead track off of his album Deepak Verbera in 2016. I utilized a slow motion camera, water tank, flour, and lights to create all of the dreamlike footage.